Setting up Auto Scaling on EC2

This post is specifically about Ubuntu, but the process is similar for other operating systems. You’ll need to have an S3 bucket, and know how to launch EC2 instances.

Here’s a quick overview of the process:

This is a minimal shell script that will install the AWS cli and nginx.

Go to the IAM section of the AWS console. Click on Roles > Create New Role, then name the role. Select Amazon EC2, then Amazon S3 Read Only Access. 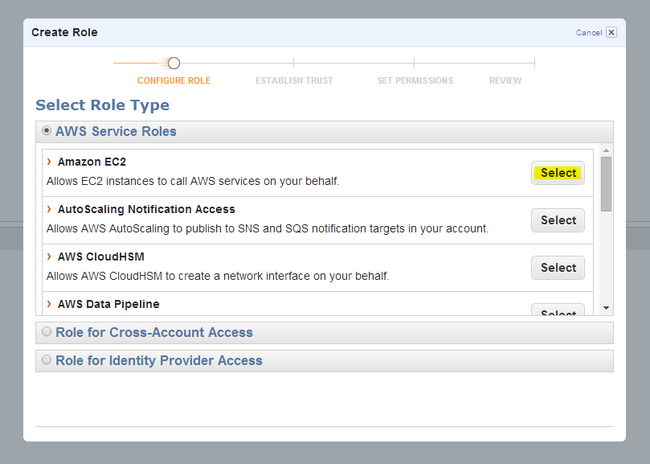 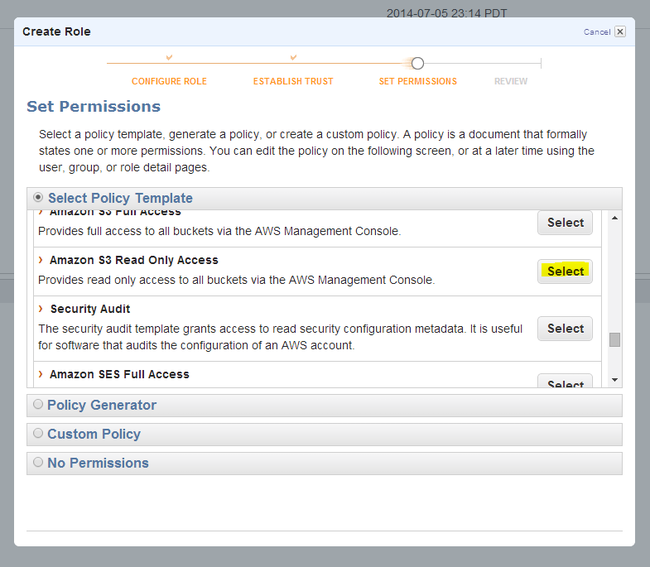 In the EC2 console, go to Auto Scaling > Launch Configurations. 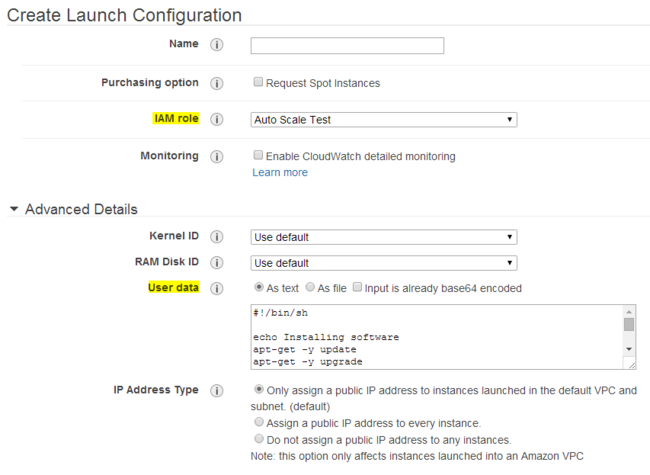 Once it has initialized, it should have a Public IP so you can SSH in and make sure everything worked correctly. If there was a problem in the installation script, you can update the file in S3, then kill the existing instance. A new one will start up to take its place, automatically using the new install script.

Once your install script is working, you can modify your scaling parameters, and sit back while your servers start themselves!

Let’s Encrypt is a pretty awesome initiative to provide free SSL certificates to make creating a secure website easy. It comes with support for automatic installation on Apache and nginx, but requires some extra work for other servers.... Continue →